World By A String – Ep2 – Designing The Set

World By A String – Ep1 – Building The Background 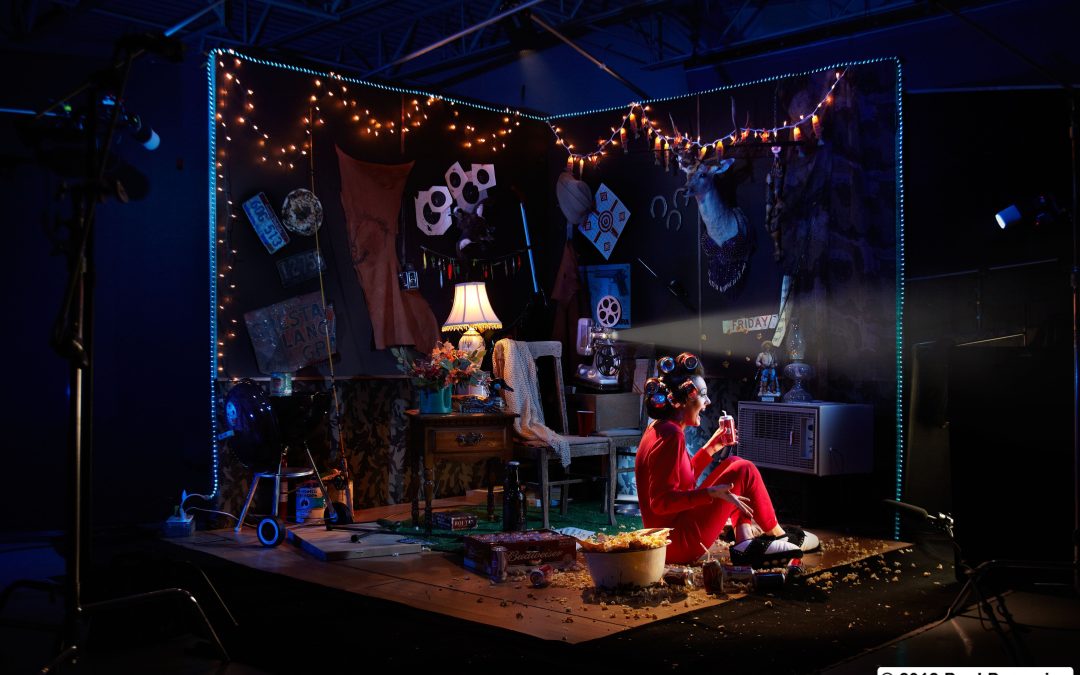 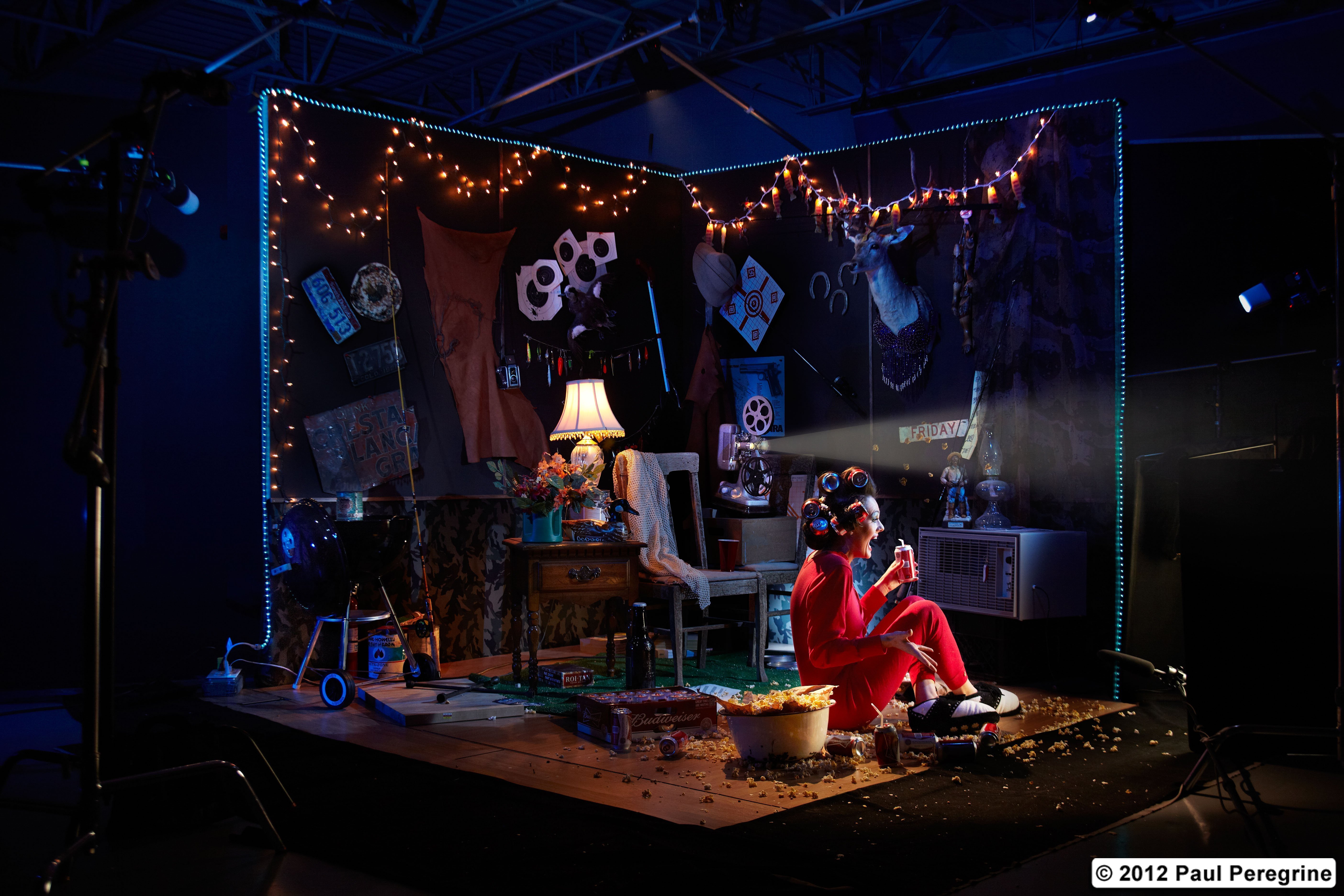 The photo above is the final product of a series of videos that explain how to build, light and shoot a big studio set with only speedlights. We teamed up with our good friend Dr. Dan to take you from beginning to end on everything we did to create this shot. It took awhile as we had to figure out a few technical things as we progressed. We hope you enjoy our series. Look for more in the future.

Behind the scenes of a new video series.

I thought I’d share a few behind the scenes snapshots from our Redneck Movie Night series of videos. This project has been a long time in the making and should be an informative and entertaining bunch of videos. Dr. Dan will be taking us through a full studio set photo shoot from beginning to end. Watch for the videos to start rolling out in the coming weeks. 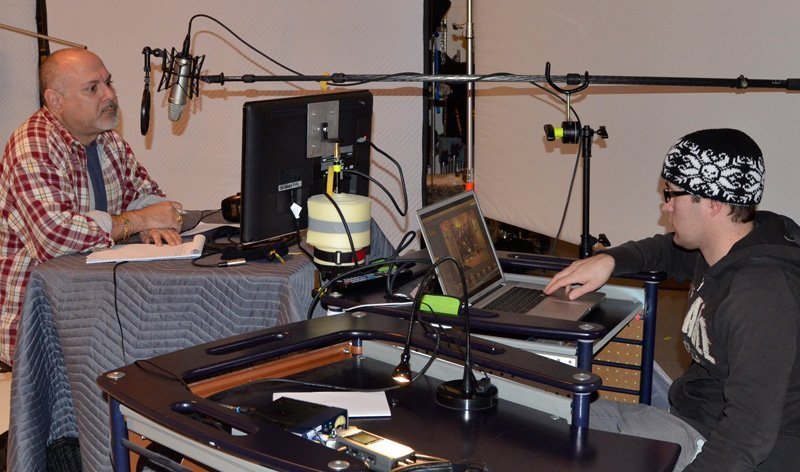 Dr. Dan of http://theplanetdan.com is recording some voice over for our video 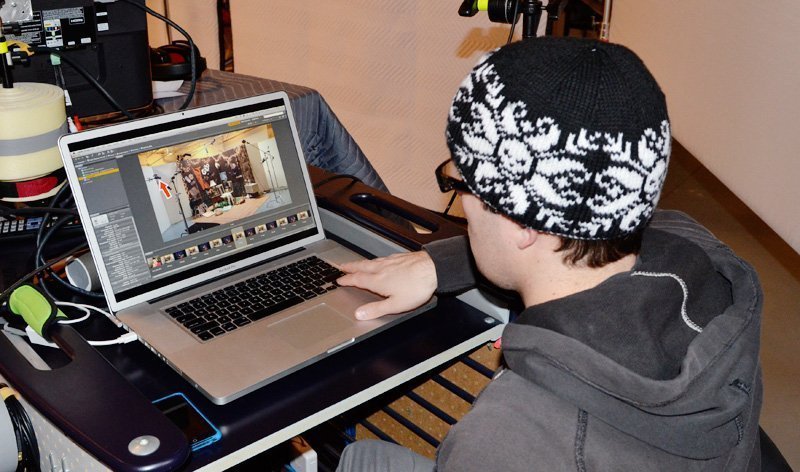 Studio assistant Tim is queuing up the slides that Dr. Dan is explaining. 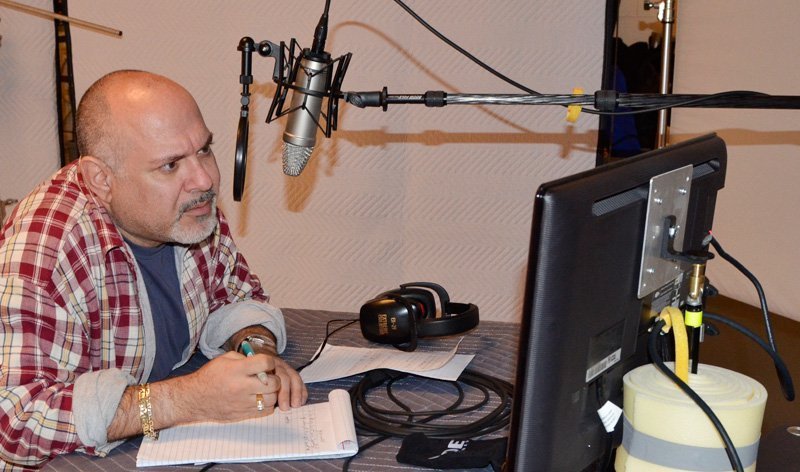 Dr. Dan pauses to think as he makes notes on the voice over script.