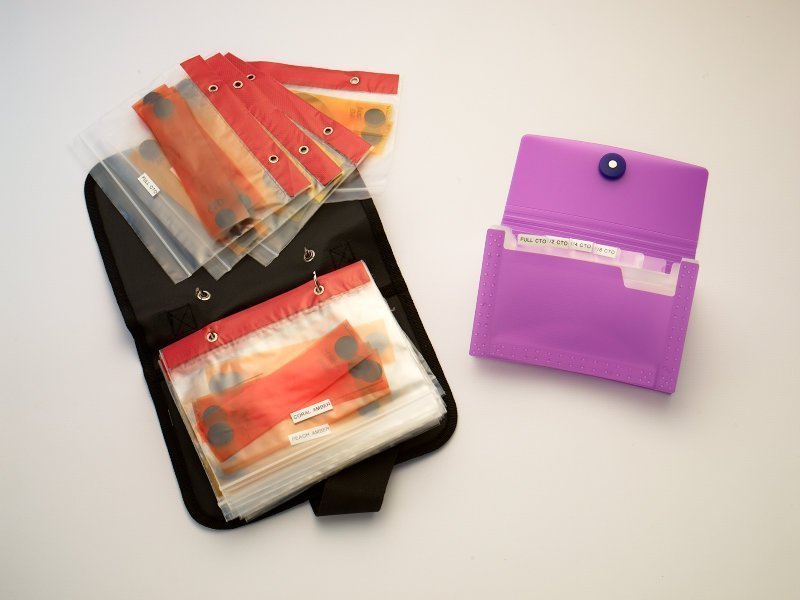 It’s simple. A plastic worm bag organizer from Bass Pro Shops and/or a 3×5 recipe card holder from the office supply store. Actually I use them both. I put the CTO’s in the recipe holder because those are the ones we use most and then the more esoteric filters I put in the Bass Pro Worm Folder.  I use a label maker to keep them identified on the baggie and with a sharpie on the filter itself. Makes it easy for the assistants to find and put back the gels in the right place. Go ahead get organized.

Guido Karp Workshop with FourSquare and Sunbounce in Los Angeles

This was shot on location in California during a workshop that Guido Karp was hosting. A wonderful place with curves, ledges, walls, waterfalls, pools, columns and huge spheres to work with. It was built years ago for TV commercials. I believe that it was for a years campaign of hair care products. We were using California Sunbounces and FourSquares. Photographers Steve Thornton, David Mecey, Michael Grecco and Tim Mantoani all gave there two cents during the week long event. 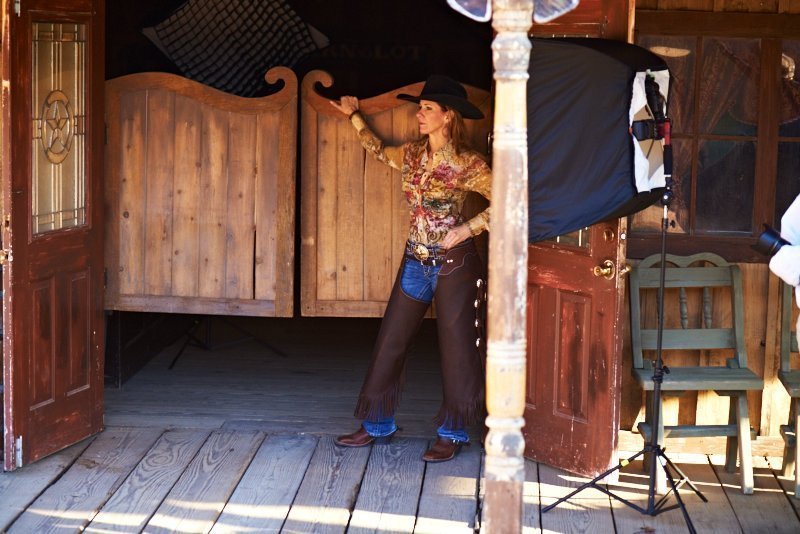 Mentor Series Workshops can be a great learning experience. If you are new or just a avid hobbyist of photography this can be a great way to see some of the world, meet some great people and get educated by some of the best photographers working today. This quick snap was taken on the San Antonio speed lighting workshop sponsored by Nikon and SanDisk. A similar speed light workshop will be happening in NewYork in July. The workshop was taught by Dave Black and David Tejada with sideline help by yours truly. See you in NYC in July!

I recently found this handy little light while at my local improvement store. It runs on three AAA batteries and by adding a couple of hook and loop tabs the the back, it attaches perfectly to the inside of my Lightware  camera case. So you are working in a dark set this can be a saver. I found this beauty at Home Depot. It was in the fluorescent bulb isle. 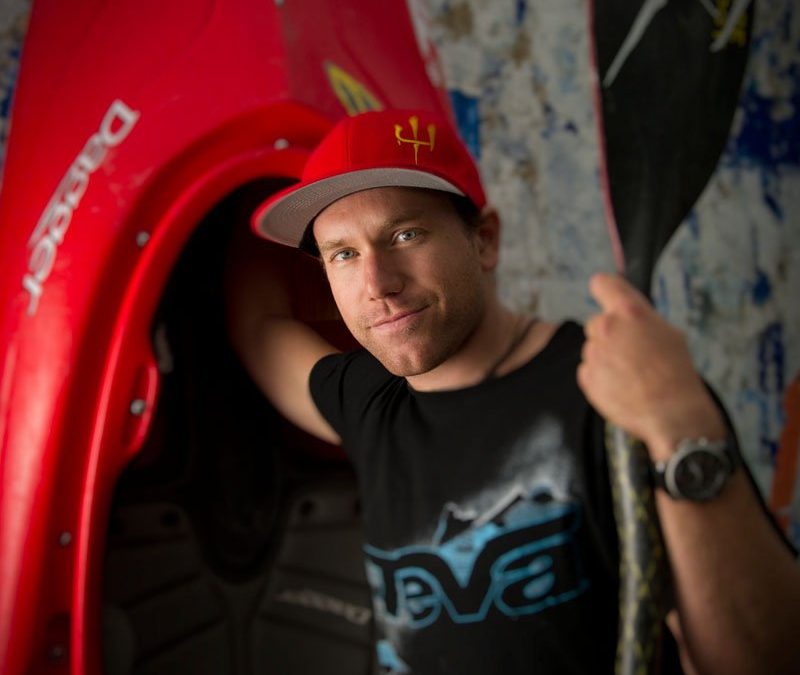 On of Lucas’s locations in far away places. He took this great portrait with a FourSquare and a Nikon SB900 speedlight. Such a nice balance of “flash” light and

available light of Rush Sturges.  For more of Lucas’s work check out http://LucasGilman.com 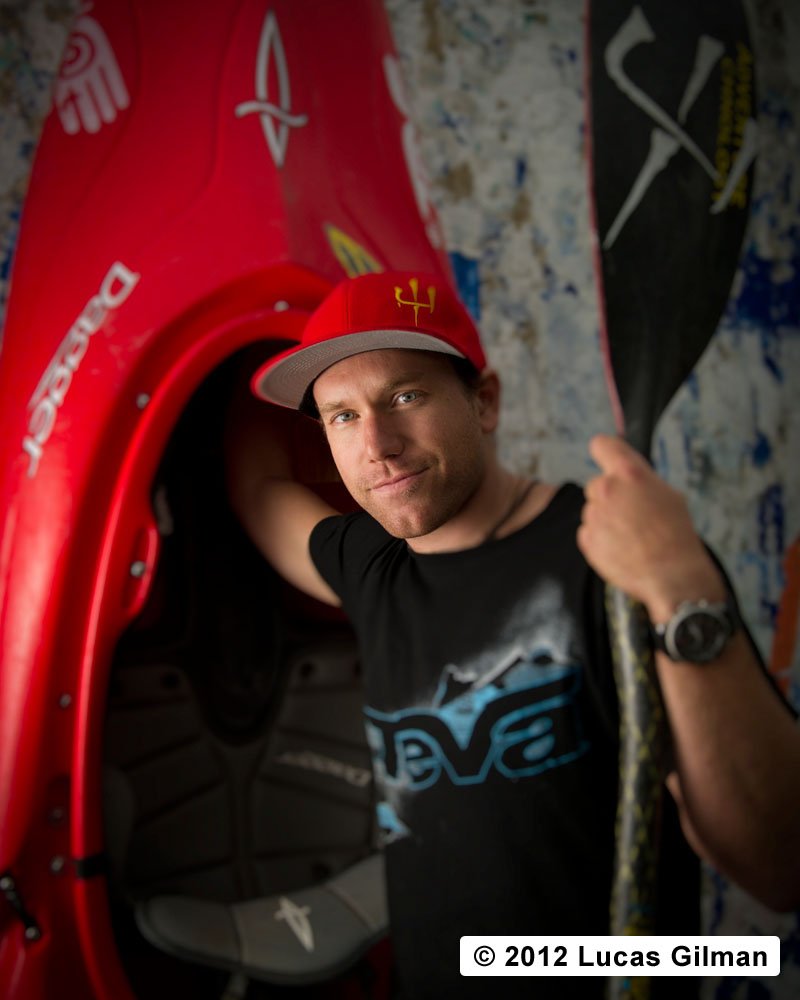