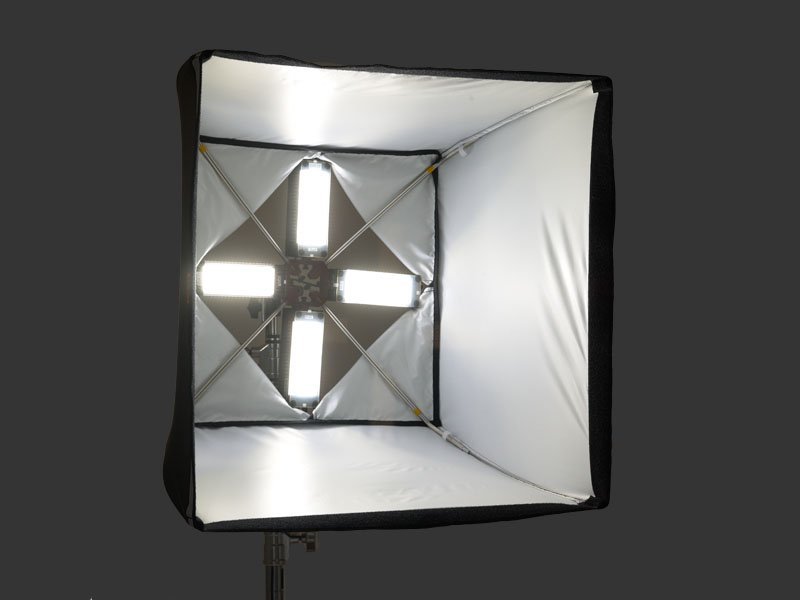 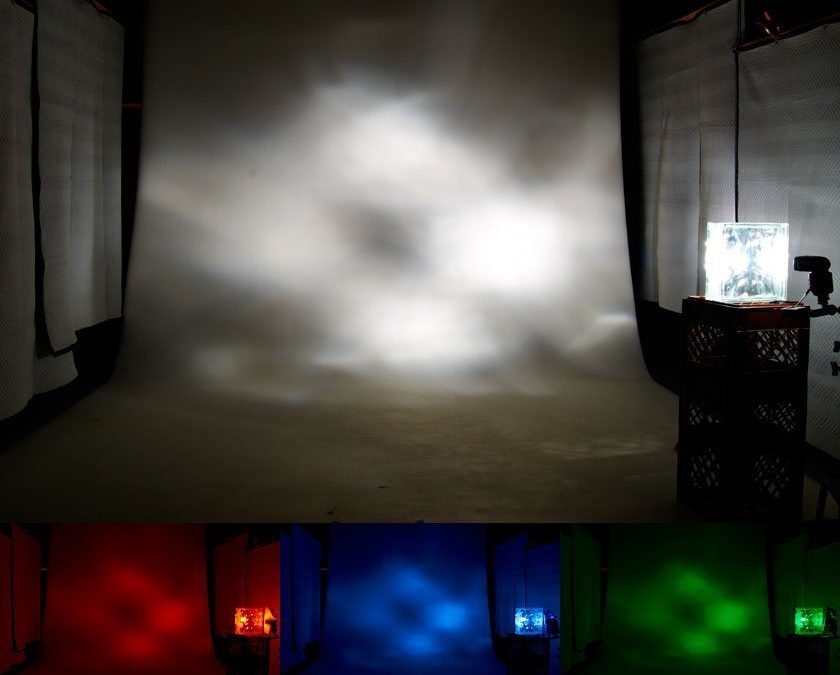 So while wandering the isle of the Home Depot by the studio I came across a large glass block 12″ x 12″. I wanted to see what a background would look like with a speed light pumping through it. I believe it was set at 1/8th power. We tried color gels and you can see the results below. I would like to see if I could find a large plastic “glass” block. Does any one know? 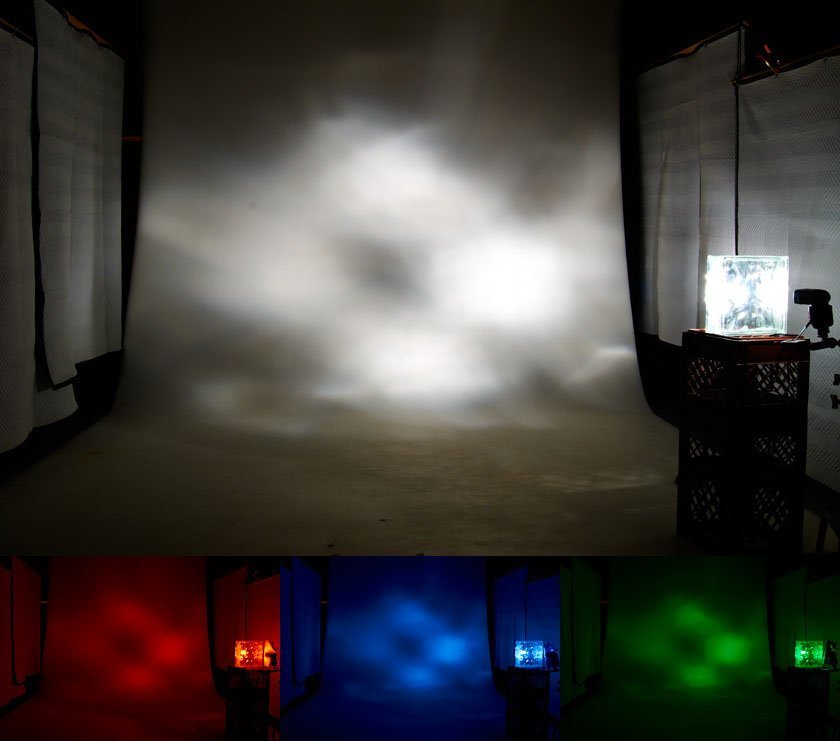 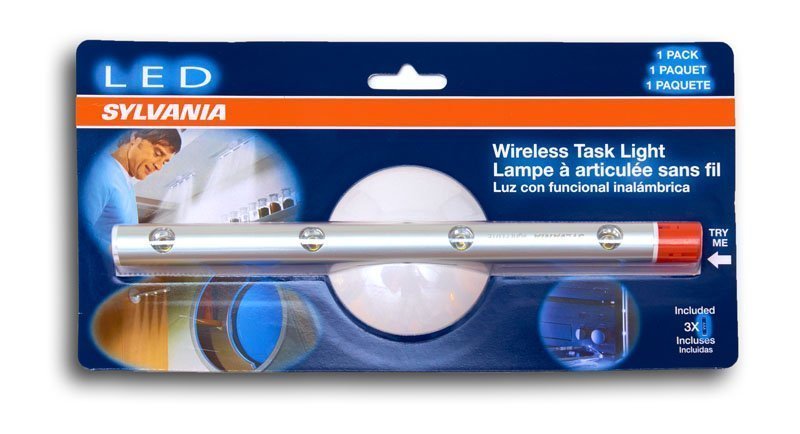 I recently found this handy little light while at my local improvement store. It runs on three AAA batteries and by adding a couple of hook and loop tabs the the back, it attaches perfectly to the inside of my Lightware  camera case. So you are working in a dark set this can be a saver. I found this beauty at Home Depot. It was in the fluorescent bulb isle. 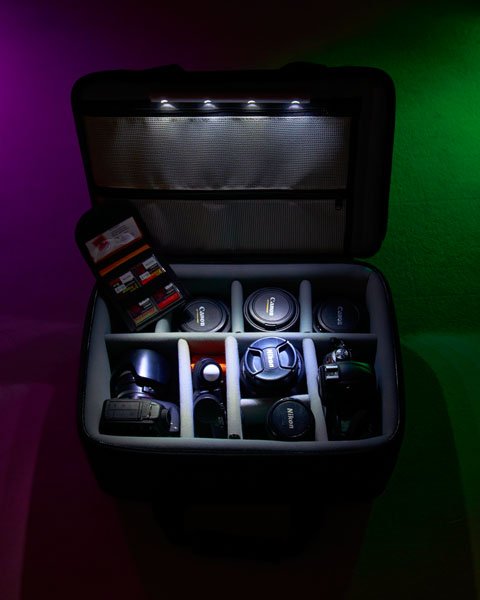 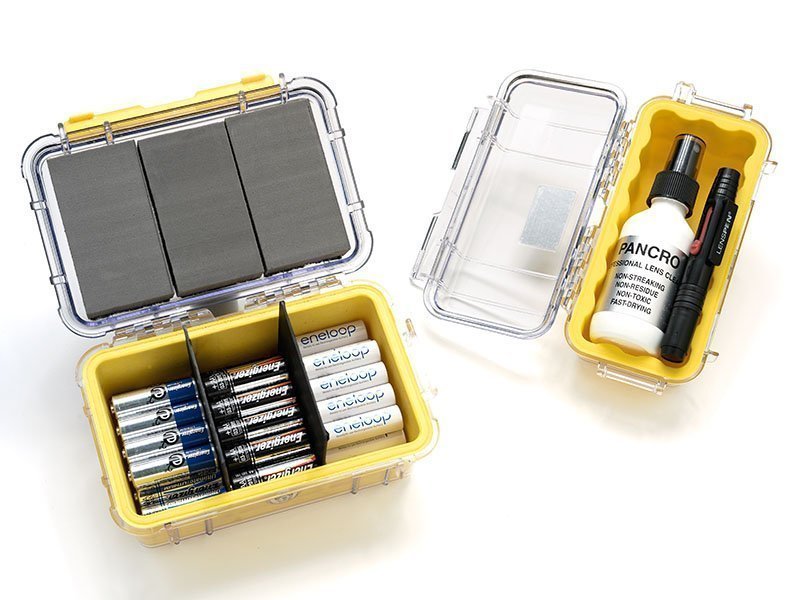 Battery Case or “The Cleaning Kit”

On a earlier post I was talking about the Micro cases to hold my H4N, well now I have turned one into a basic cleaning kit and battery holder. Let your imagination run wild.

While working in LA,  I found “Panchro” to be the lens fluid cleaner of choice in the “film” world. This came as a tip from a lens technician in LosAngeles while I was waiting on some rental equipment. Plus, the micro case keeps things “dry” when you pack them with other things. What is not shown, are a few sheets of KimWipes that I keep beneath the lens brush and Pancro.

See another post for my “Bad Day on Location” kit. 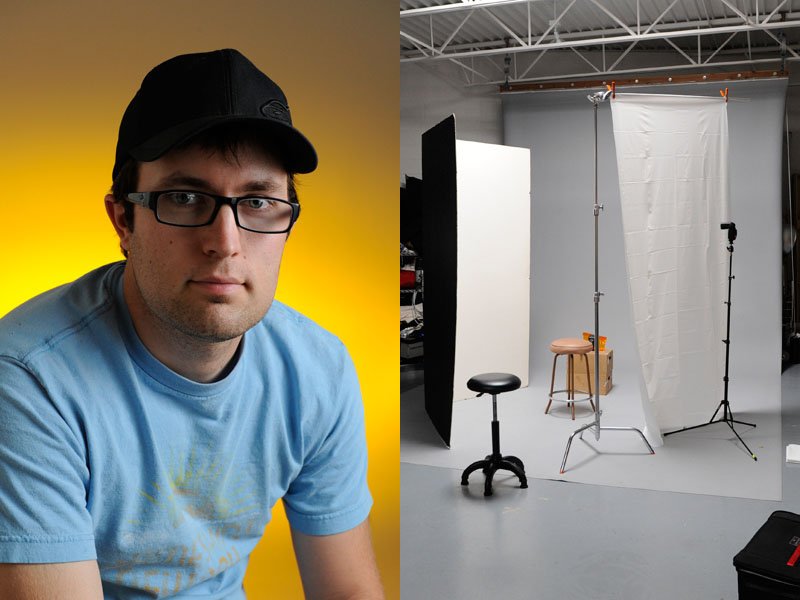 This image was done with a “White Plastic Tablecloth” I snarfed from a awards banquet at my daughters high school. They were putting them in the trash. I figured that I could use it for a diffuser, and I was right. The package price was $1.99. I shot my assistant with it using some foam core and two SB-900  Nikon Flashes. Pretty simple and could easily be used on location with another table cloth as a fill (replacing the foam core) and as a background. I did not spend much time with this, but it shows how simple things can be when you need them to work. 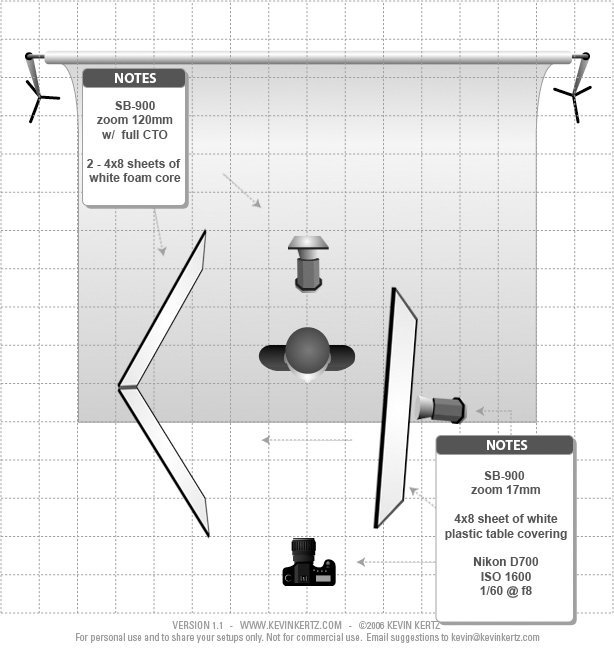 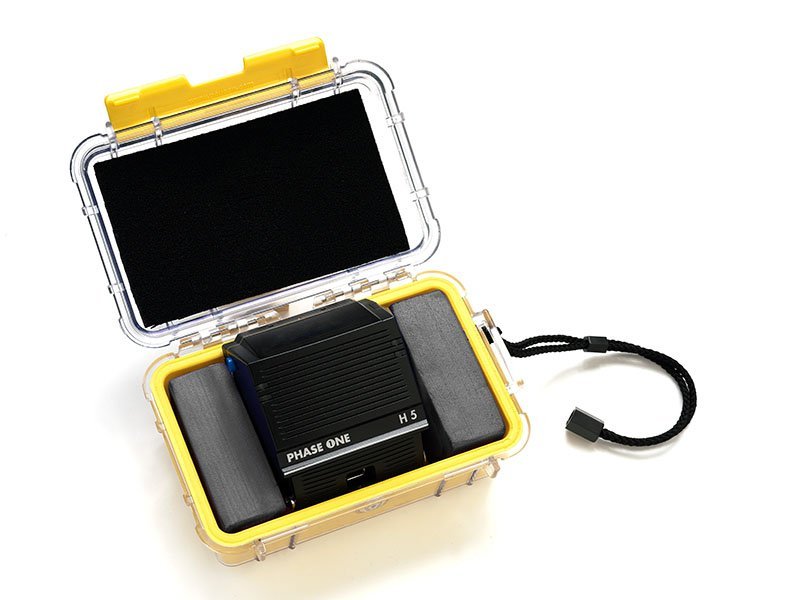 Protect your digital back with a Pelican case

I have found the Micro case a perfect fit for my PhaseOne backs. I have added some closed cell foam on both sides (parts from a sleeping pad) to center the back in the case. I have also added a piece on top for a little extra cushion. This little package fits perfectly in my Lightware MF2012 in the vertical position. Adds that little extra protection. With the different colors available, I can easily tell which back I have in my case.