It was a busy week. Discovery Channel filmed a segment of a new TV show here at our studio. We had models, models and more models along with makeup/hair, sound, props, food and  a crew of  thirty. Now we have a big place, but it was crowded. We had so much stuff in the studio it was hard not to run into something. This is the new show “American Guns”.  The Wyatt family who owns the local “Gunsmoke” store, purveyors of fine firearms were the stars of the show. It is still up in the air (no pun intended) if our segment will make it but at least we had fun! We attended the “premiere” and had a great time. It was hosted at the Wildlife Experience which is a great facility. Cocktails afterwards with lots of stories and laughs. 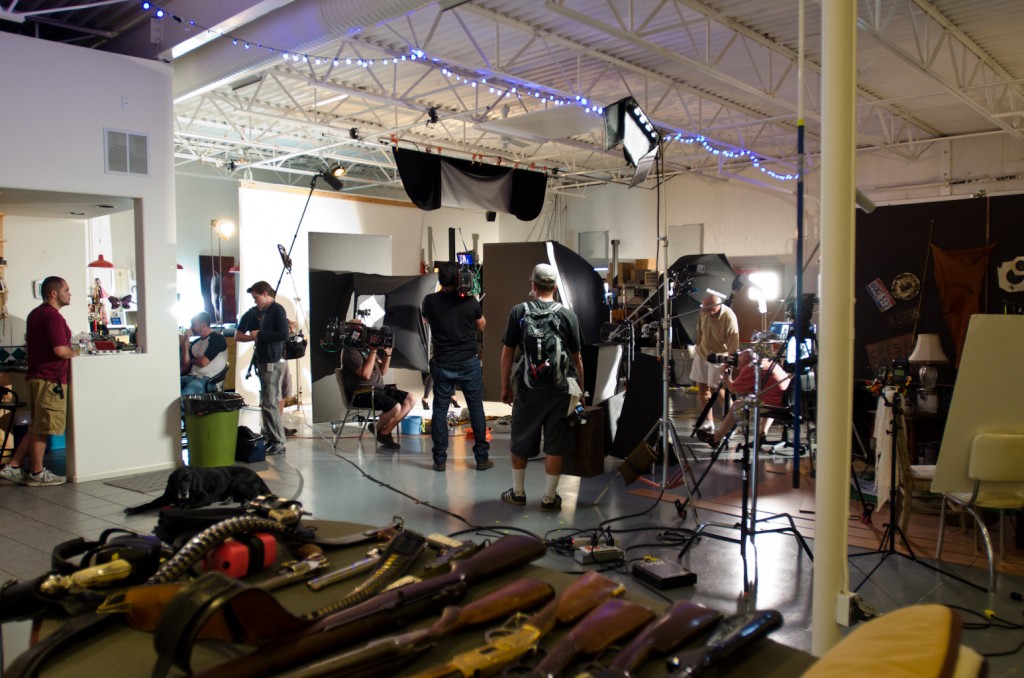 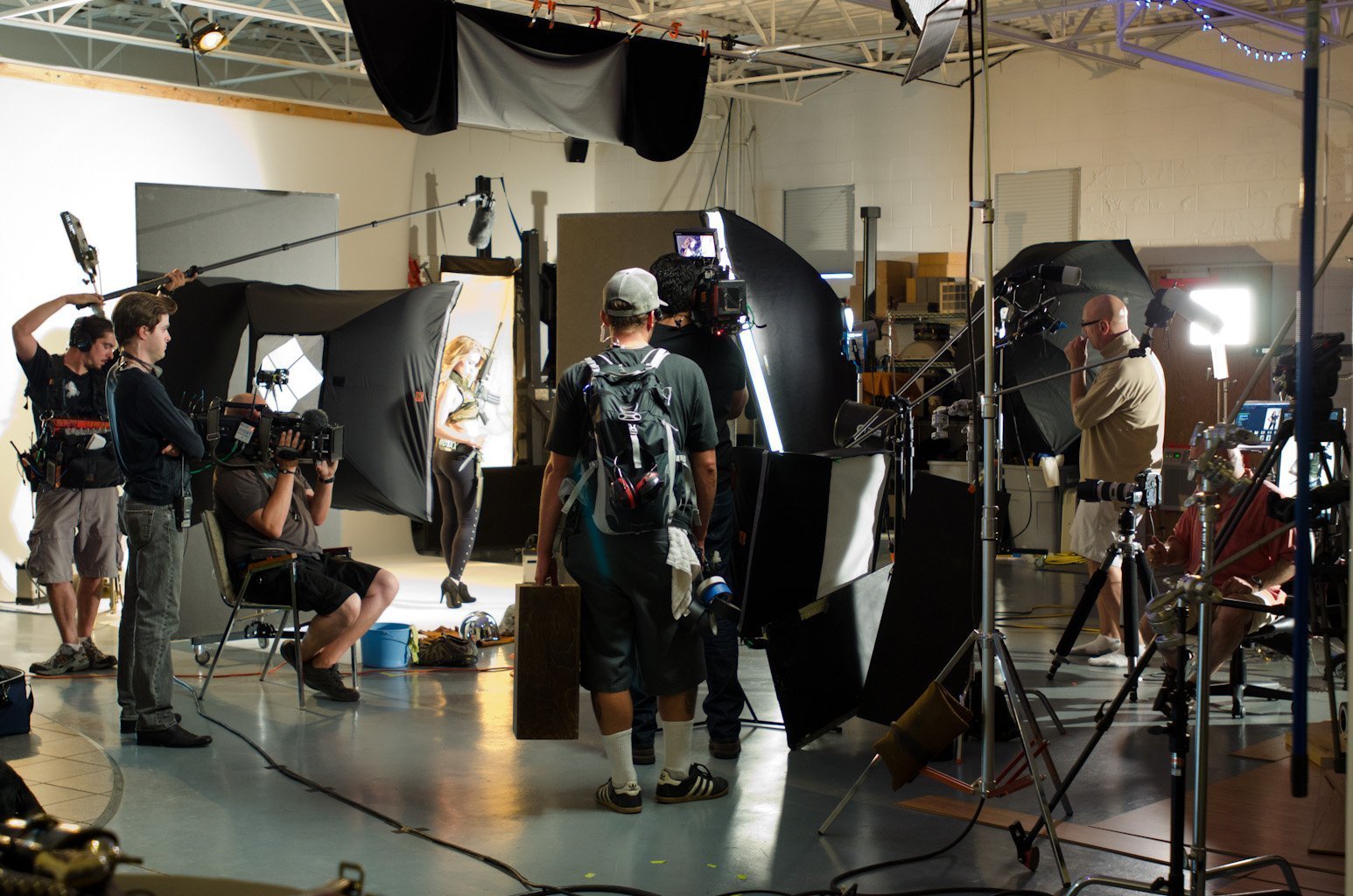